Archived Commercial Before & After Photos 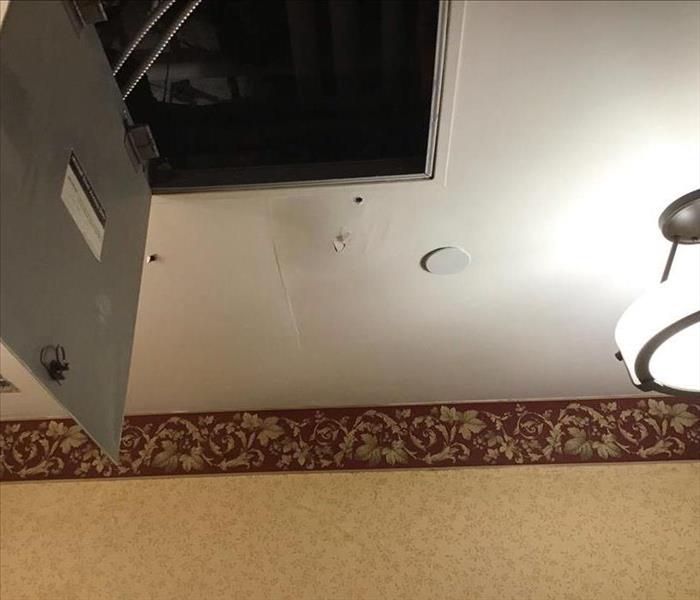 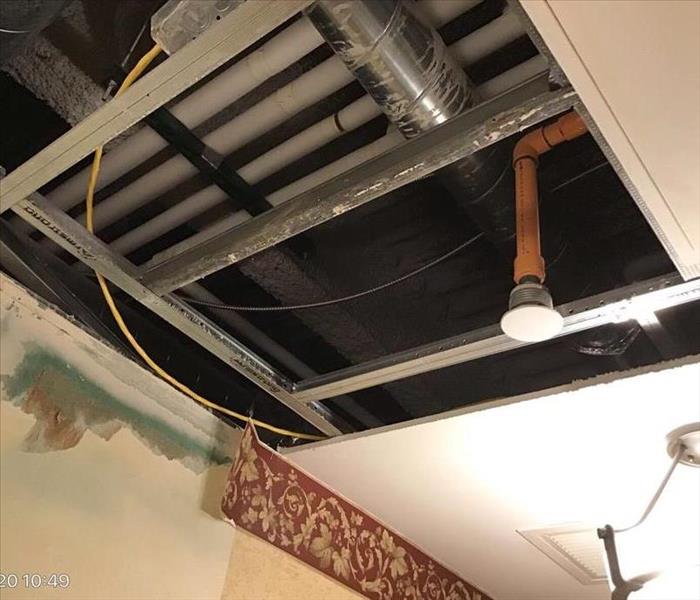 A unit in a commercial building had a pipe break that led to water damage on two walls and the ceiling. The sagging part of the ceiling was cut out and then the... READ MORE 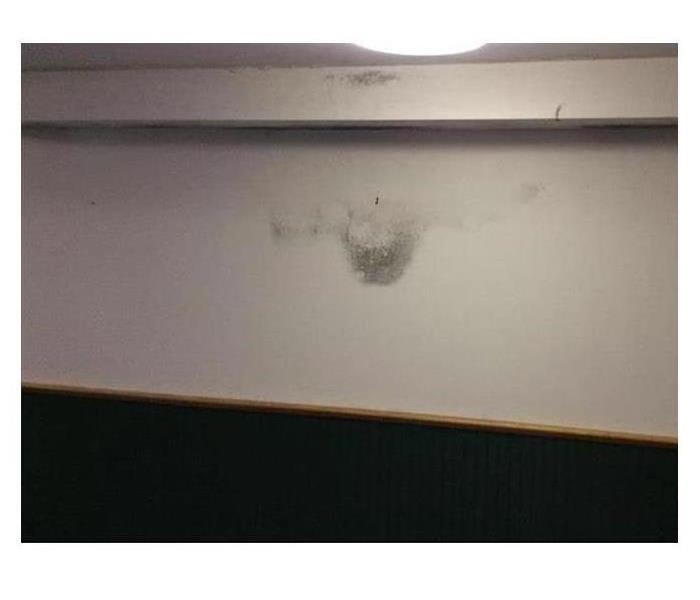 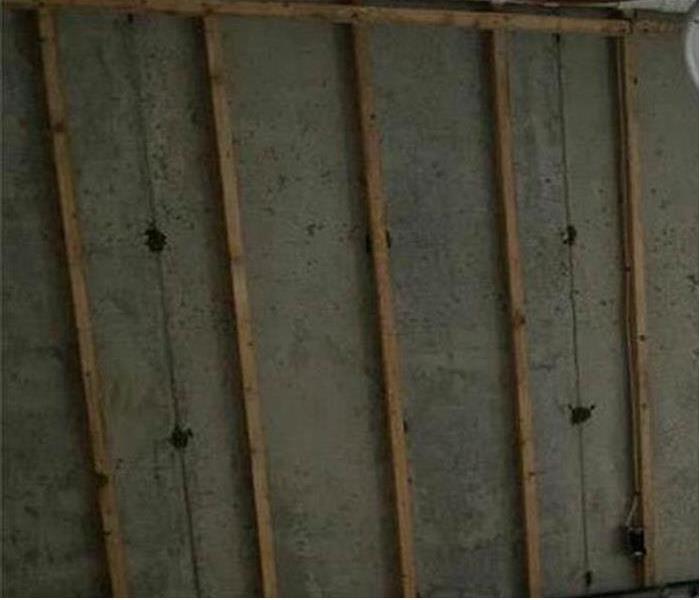 This mold infestation showed itself after a leak in the roof wetted the attic area insulation and drywall material with sufficient moisture to set the dormant m... READ MORE 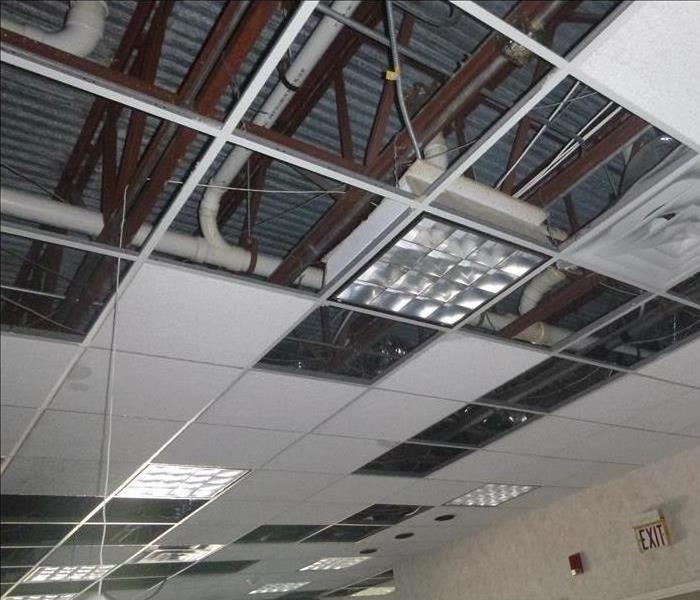 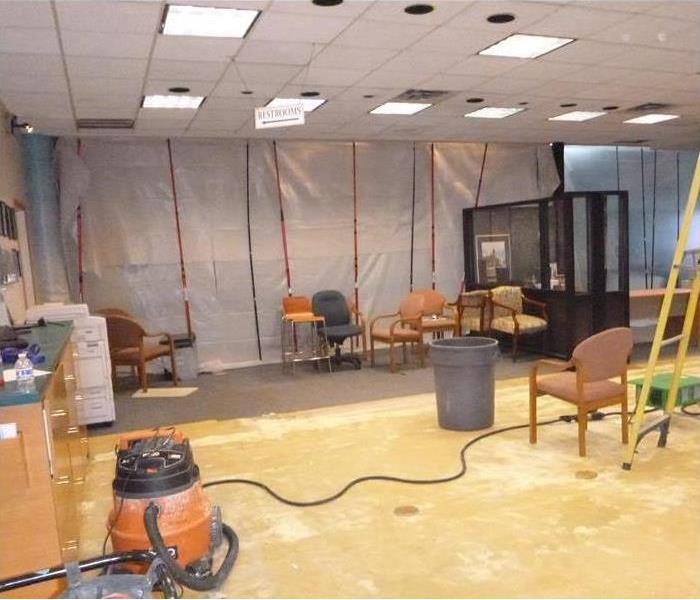 The ceiling of this commercial building was heavily damaged after a large storm exposed a leak in the roof. Our professional team at SERVPRO of Shakopee/Savage/... READ MORE 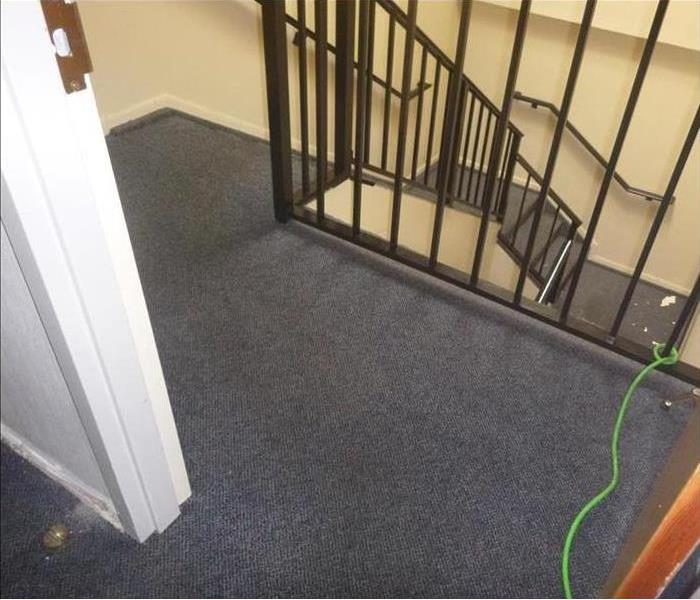 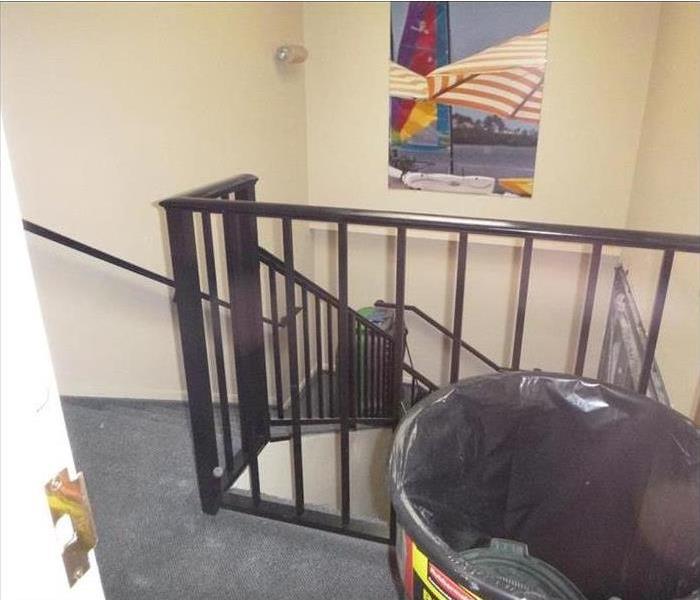 The Stairwell in this office space suffered a substantial amount of water damage throughout the area. Our team of experts at SERVPRO of Shakopee/Savage/Prior La... READ MORE 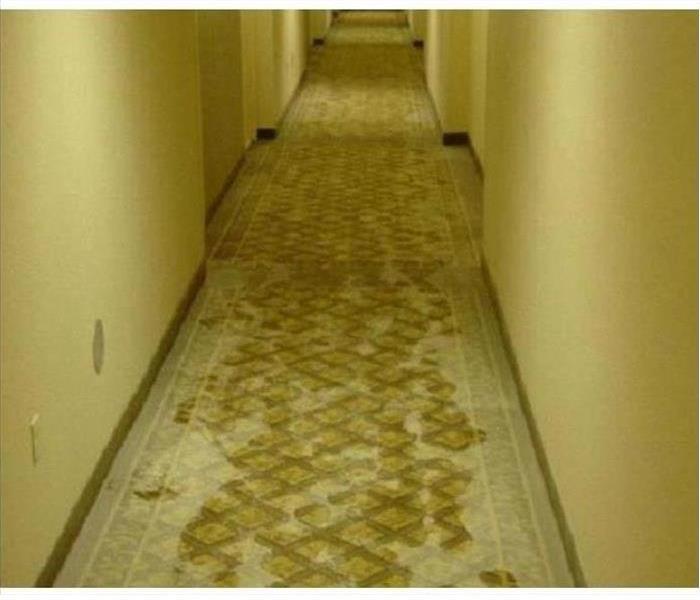 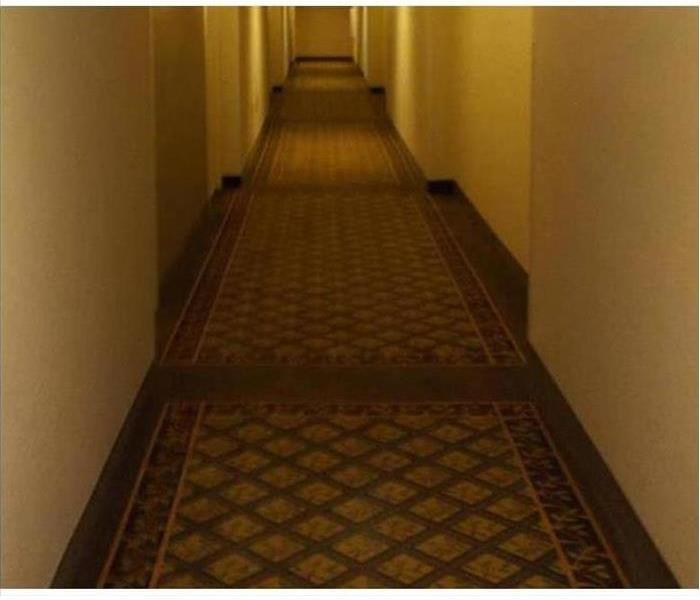 The smoke detectors were activated when a waste basket in a guest's room ignited from the ashes of a cigarette. The fire suppressant system in this Andover Hote... READ MORE 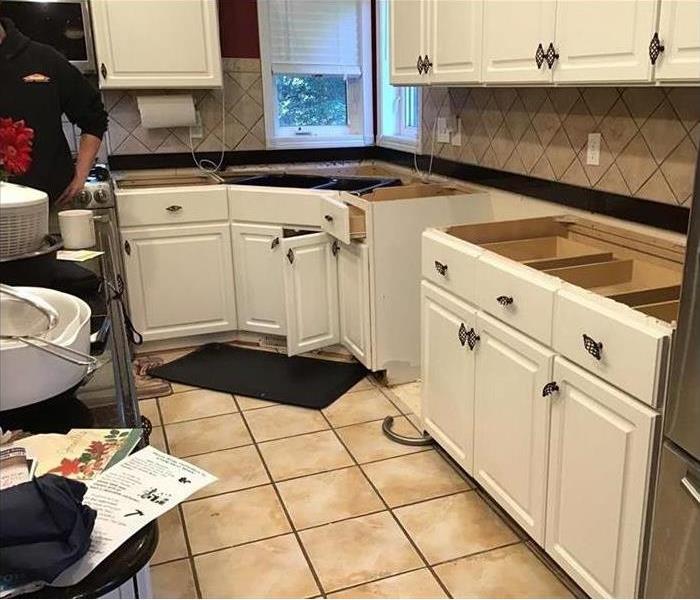 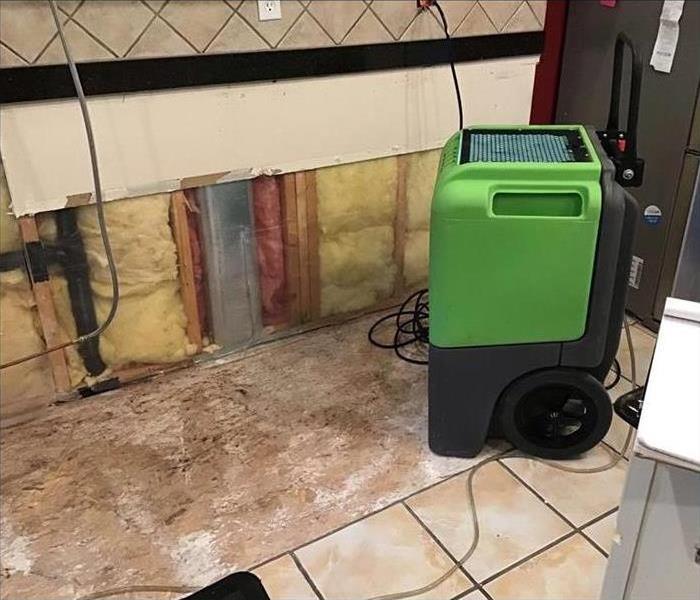 This home suffered water damage throughout the kitchen when a supply line to a water purifier broke while the family was away. As we know, the longer that water... READ MORE

Archived Before & After Photos