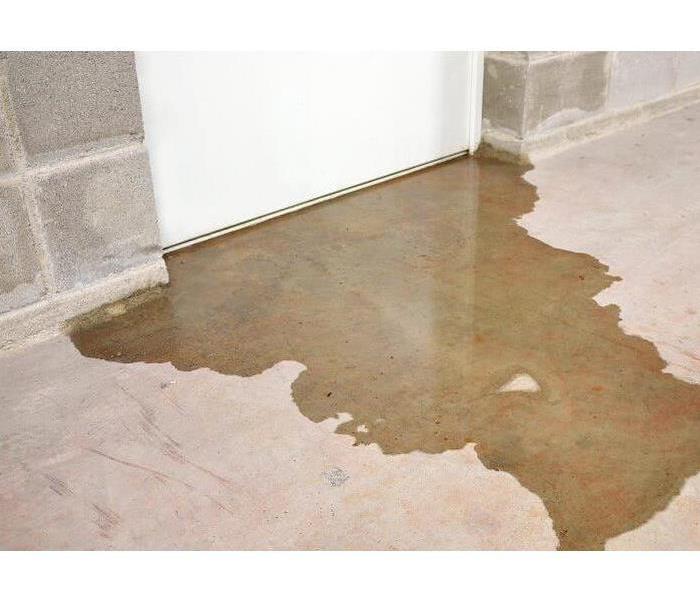 At the end of our clean up process our technicians will sanitize all affected materials using an EPA approved disinfectant.

Fire and water damage is awful of course, but sewage is a whole other beast. It's disgusting and is many homeowners fear! The only thing worse than having your bathroom tub, toilet, or sink flood with water would be to have it back up with human excrement. Yuck!

What do yo do when you experience a sewage backup and your home is being flooded with liquid fecal matter? Call SERVPRO of Shakopee/Savage/Prior Lake, no doubt! Companies like ours are highly experienced in these situations. When facing a sewage backup and damage to your property, call 952-403-1050 first!

How do you know when you have a serious sewage problem?

The most obvious signs you'll receive from your home that tells you you're about to experience a serious problem involve sewage coming out of alternative outputs when you flush the toilet or run the washing machine.

Consequences of Ignoring the Signs

Is this even a question? If you don't address the issues when they occur on a small scale you're just asking for a large issue down the road. Before issues get out of hand, contact your local professionals at SERVPRO of Shakopee/Savage/Prior Lake.

If you live in a town, clogged lines within the cities sewer system can wreak havoc on homes. A sewage backup may be caused by flooding or soil settlement causing the lines to collapse which would result in the nasty sewage backup we all fear.

Worried about a sewage backup? Give the experts at SERVPRO of Shakopee/Savage/Prior Lake a call at 952-403-1050